Luxembourg, Switzerland, the UK and France form the rest of the top five countries of the 2020 Environmental Performance Index 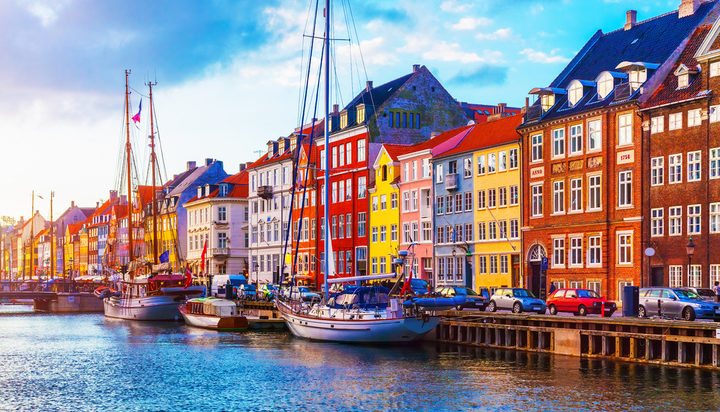 Denmark has ranked first in the 2020 Environmental Performance Index (EPI), which measures the environmental performance of 180 countries around the world.

Denmark’s reduction of carbon dioxide emissions by more than half since peaking in 1996 and the major contribution of wind power that provided 47% of the total electricity in 2019 have played a significant role in the country’s ranking, according to the experts from Yale and Columbia universities.

Researchers also emphasise current plans of at least tripling offshore wind capacity by 2030 through to the construction of two energy islands with an initial capacity of 2GW each and Denmark’s 70% emissions reduction target by 2030 as having led to the country’s leading role in the world’s energy transition map.

Luxembourg, Switzerland, the UK and France form the rest of the top five countries with the highest environmental performance, while the US ranked 24th in the annual index.

Danish Minister for Climate, Energy and Utilities, Dan Jørgensen, said: “The fact that Denmark is now number one on an index as celebrated and influential as the EPI is a testament to the fact that even a small country is capable of great change.

“We want to be a global source of inspiration and hopefully influence others to follow the same path we have taken.”