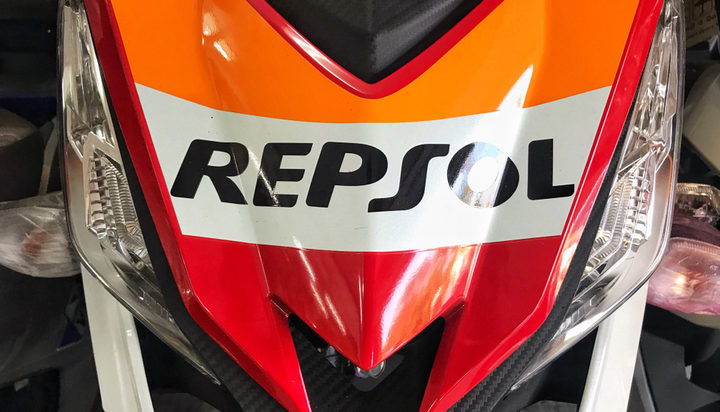 The facilities will be located in the port of Bilbao and its surrounding area – the first project will see the construction of what claims to be ‘one of the world’s biggest net zero emissions fuel facilities’, which will manufacture fuels using carbon dioxide captured at the Petronor refinery in Northern Spain and green hydrogen generated with renewable energy.

These fuels will be used to power planes, trucks and other vehicles.

The second plant will generate gas from urban waste, replacing some of the traditional fuels used by the Petronor refinery – in its first stage, this pyrolysis plant will be able to process around 10,000 tonnes of urban waste every year with the potential of an increased capacity to 100,000 tonnes, which is equivalent to all the urban waste produced in the surrounding area.

“With this project, Spanish industry positions itself to be a relevant European player in reducing emissions.”