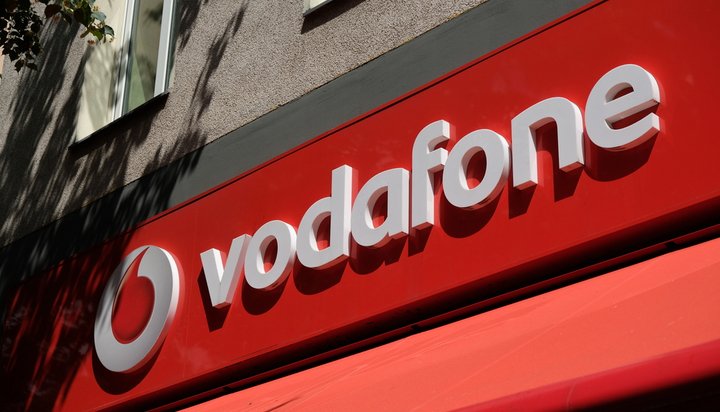 Spanish electric utility Iberdrola has partnered with the Spanish subsidiary of Vodafone to advance renewable energy in Spain.

The recent partnership forms part of Vodafone España’s commitment to purchase only 100% renewable energy by 2025 – with the PPA, the telecommunications company will be able to generate 75% of its energy supply from green sources.

Iberdrola will supply renewable energy to 13,500 supply points from Vodafone’s own grid in Spain, with 140GWh out of its 540GWh demand to be supplied from the Puylobo Wind Project annually.

The 49MW Puylobo project in Northern Spain is expected to create more than 120 construction jobs and reduce carbon dioxide emissions by 32,000 tonnes annually.

Ismael Asenjo, Managing Director of Technology, Vodafone España, said: “Our strategic framework as a company that is sustainable and responsible toward the planet requires that by 2025, all the electrical energy we purchase must come from renewable sources and we will have reduced our carbon dioxide emissions by 50% compared to 2016-17.

“The energy used to operate the network accounts for more than 97% of our total consumption, so it is key to implement energy efficiency measures and establish agreements to purchase energy from renewable sources, such as the one we entered into today with Iberdrola.”