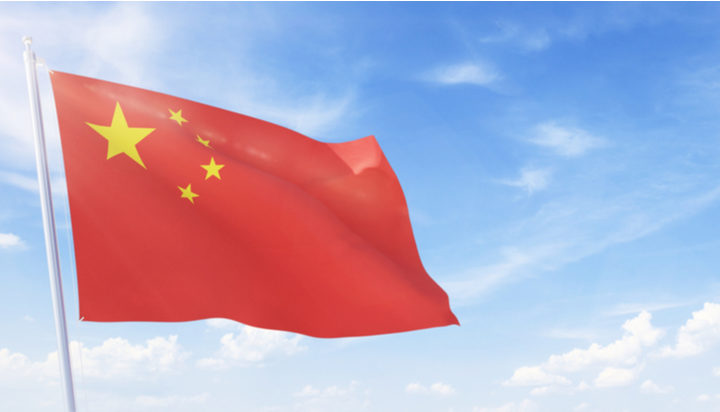 The agreement has resulted in a new project company which is now building and operating 502MW of offshore wind projects in the North Shanghai region.

These will be EDF Group’s first offshore wind projects in China.

EDF Group will hold a 37.5% stake in the company through its subsidiaries EDF Renewables and EDF China, while CEI holds the remaining stakes.

Bruno Bensasson, EDF Group Senior Executive Vice-President Renewable Energies and Chairman and Chief Executive Officer of EDF Renewables said: “Thanks to this partnership, EDF which is already present in China through its other businesses: nuclear, solar, onshore wind and energy services, is strengthening its footprint in this strategic market.

“This partnership is also part of EDF’s 2030 strategy, the group is aiming to double its renewables capacities worldwide from 28GW to 50GW net between 2015 and 2030.”