A majority of the funding will support three Advanced Modular Reactor (AMR) projects, which are much smaller than traditional nuclear energy power plants 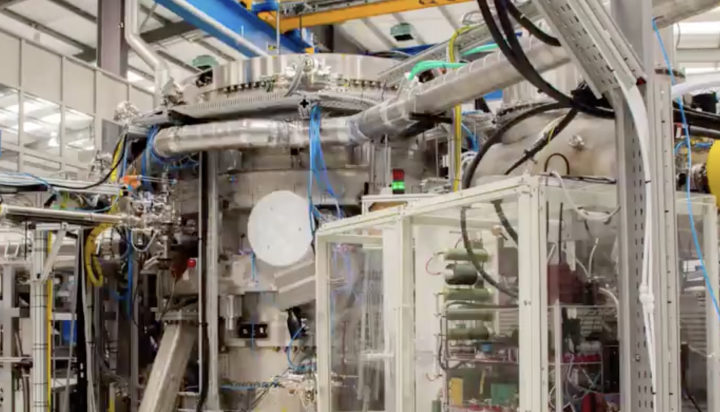 The UK Government is investing £40 million to help speed up the development of the next generation of nuclear energy technologies.

A total of £30 million will support three Advanced Modular Reactor (AMR) projects in Oxfordshire, Cheshire and Lancashire, bringing them closer towards supplying low carbon heat and hydrogen across the country.

AMRs can be used at remote locations because they are much smaller than traditional nuclear energy power plants and they use intense heat generated in nuclear reactions to produce low carbon electricity.

The three companies with successful AMR projects, receiving £10 million each, are Tokamak Energy, Westinghouse and U-Battery.

According to BEIS, one advanced nuclear technology project could power a city the size of Leeds.

Around £5 million from the funding will support British companies and start-ups with smaller research, design and manufacturing projects.

They will develop new ways of manufacturing advanced nuclear parts for modular reactors both at home and abroad and are expected to create up to 200 jobs.

Business and Industry Minister Nadhim Zahawi said: “Advanced modular reactors are the next step in nuclear energy and have the potential to be a crucial part of tackling carbon emissions and climate change.

“Today’s investment will immediately create new jobs in Oxfordshire, Cheshire and Lancashire. But through this vital research, the technology could also create thousands more green collar jobs for decades to come.”

The remaining £5 million will being invested in strengthening the UK’s nuclear regulatory regime, in an effort to ensure it remains “one of the most robust and safest in the world”.

The government says the UK Nuclear Regulators will continue to engage with all stakeholders on how they can progress future regulatory assessment that keeps pace with technology.