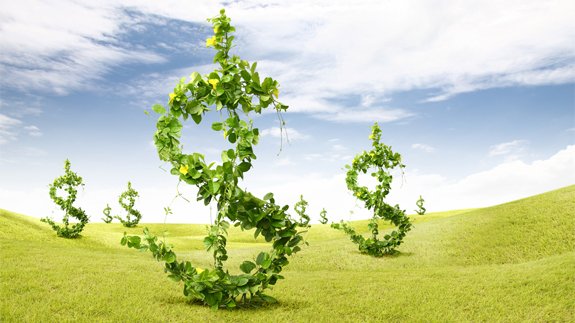 Around $46.6 billion (£36bn) – or 76% of total financing for the year – was devoted to climate change mitigation investments aimed at reducing harmful greenhouse gas emissions. Out of this, 59% went to low and middle-income countries.

The remaining $15 billion (£11bn) – or 24% – was invested in adaptation efforts to help countries build resilience to the mounting impacts of climate change, including worsening droughts and more extreme weather events, such as flooding and rising sea levels.

A total of 93% of this financing support low and middle-income economies.

EIB Vice President Emma Navarro, responsible for climate action and the environment said: “MDBs have a key role to play in ensuring a green recovery that is inclusive and aligned with the Paris Agreement. The report published today shows that our MDB family is on track to meet our commitments to scale up support for climate change mitigation and adaptation projects.

“At the EIB, we are determined to continue our strong contribution to those efforts. Last year, our bank represented one-third of total MDB climate finance, and around half of our financing in low and middle-income countries targeted climate action projects. As the EU climate bank, we stand ready to work with our MDB peers and other stakeholders to support a green recovery in every country where we work.”