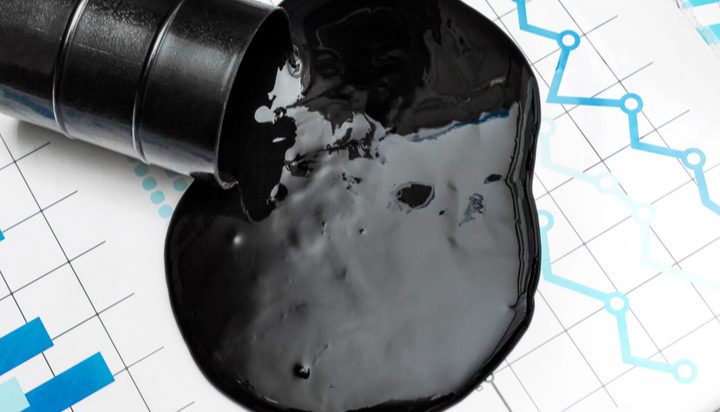 Australia has given the go-ahead to an ambitious project, which aims to store carbon dioxide in oil and gas reservoirs and curb the country’s emissions.

Based on a study led by the government-funded organisation National Energy Resources Australia (NERA) and the country’s leading carbon capture and storage (CCS) research body CO2CRC, the plan is to store carbon dioxide in underground reservoirs and use it for enhanced oil recovery (EOR).

This process is to increase the volume of oil that can be recovered by injecting carbon dioxide into the reservoir.

Natural oil production from oil reservoirs declines over time either due to pressure depletion or water breakthrough – injection of carbon not only helps to re-pressurise the reservoir, but it also acts as a solvent and causes the oil to expand and flow more easily to production wells.

The research has shown EOR with carbon dioxide can increase oil recovery by up to 25%.

“All of the injected volumes of carbon dioxide will be permanently stored in underground reservoirs by the end of the operational life cycle.”