Germany must add 3.7GW of onshore wind to reach the 2030 climate goals

The energy industry body BDEW says in 2019, not enough power was added 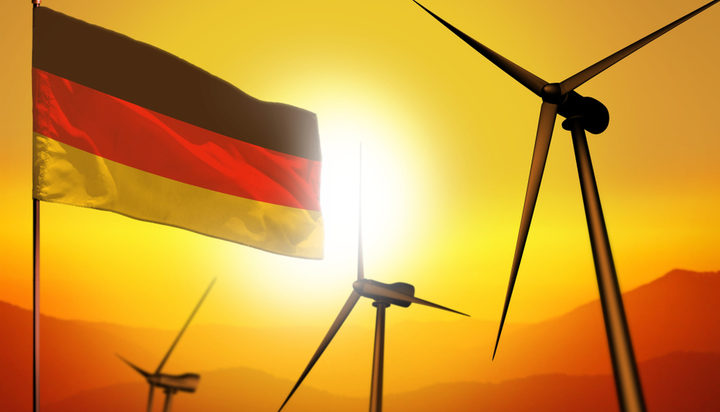 Germany must build some 3.7GW of onshore wind energy every year to achieve its 2030 climate targets.

That’s according to a report by the energy industry body BDEW, which suggests this amount is necessary for the country to reach the goal of 65% of electricity consumption coming from renewables by 2030.

However, BDEW notes the expansion of onshore wind turbines has plummeted – in 2019 not even 0.9GW of power was added according to its figures.

It says there were also far too few bids at the Federal Network’s Agency’s previous auctions for onshore wind projects.

Kerstin Andreae, Chairwoman of the BDEW Management Board, said: “In order for the expansion of onshore wind power to gain momentum again, politicians must urgently counteract this development.

“The majority in our country is in favour of the further expansion of onshore wind power. In order to convince the critics as well, the advantages of sustainable energy supply have to come into focus again.”