In April, carbon dioxide emissions from petroleum and coal consumption fell to their record low, according to a report 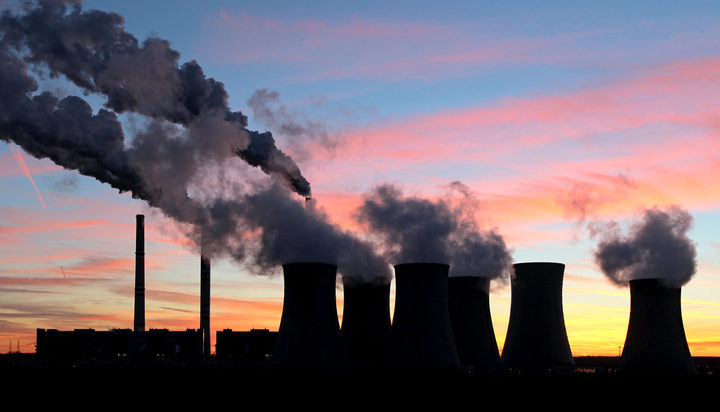 Monthly US energy-related carbon dioxide emissions fell in April to their lowest level since 1973.

That’s according to the report by the Energy Informations Administration (EIA), which suggests carbon dioxide emissions fell to 307 million tonnes lowest value in the US agency records dating back to 1973.

The body attributes this fall to the sudden drop in petroleum consumption and the shifts in electricity use from the commercial and industrial to residential sector.

EIA says the largest decreases in carbon dioxide emissions in April occurred in the transport industry – consumer responses to the coronavirus, stay-at-home orders and other travel restrictions, which were in place throughout the country in April reduced consumption of motor gasoline and jet fuel.

Total electricity generation was 7% lower in April 2020 than in April 2019, but energy-related carbon dioxide emissions were 16% lower.