Winter is coming: UK households’ energy bills ‘to soar by £107 due to homeworking’

Homeworking during the winter could see the nation’s energy bills rise to as much as £1.9 billion between October and March, according to a new report 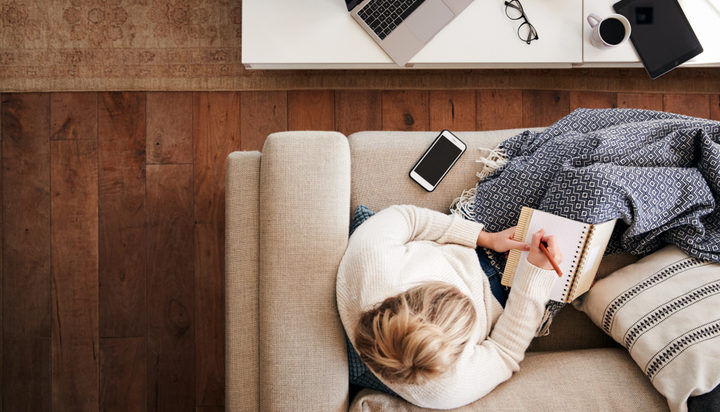 Those working at home could see their utility bills soar by £107 because of the increased need for daytime heating during the winter.

That’s according to a new report by the price comparison service Energy Helpline, which suggests UK households could see an increase in energy bills of almost a fifth as a result.

Findings reveal homeworking during the winter could see the nation’s total energy bill rise to as much as £1.9 billion between October and March.

Figures show a homeworker will spend on average £21 a day by working from home during the winter – four days a week could add £84 to a homeworker’s energy bill.

Tom Lyon, Director of Energy at Energy Helpline, said: “With many offices expected to be partially or completely closed over autumn and winter, millions face a worrying hike in bills from working at home at the time of year when we use the most energy.

“It’s vital that energy suppliers and Ofgem do all they can to support consumers who are struggling to pay spiralling energy bills.”