The heatwaves in Siberia and the massive fires may be responsible for the ice melt, according to a new report 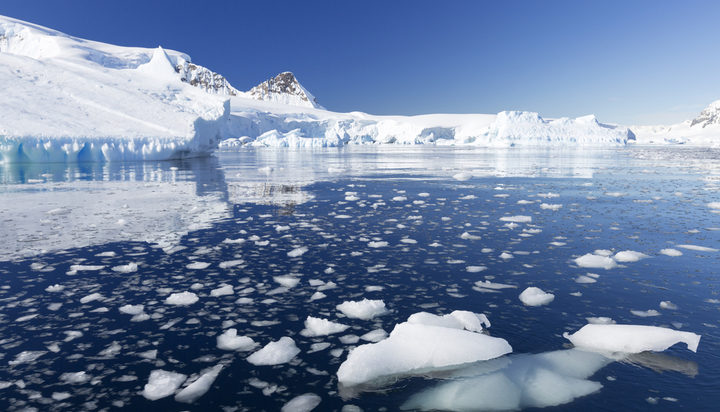 Sea ice in the Arctic has reached its second-lowest level in 42 years.

That’s according to new research by the National Snow and Ice Data Center (NSIDC) at the University of Colorado Boulder, which found on 15th September that Arctic sea ice may have reached its minimum extent for the year, at 3.74 million square kilometres.

That is only the second time Arctic sea ice has hit this low level since the beginning of the satellite record in 1979.

Scientists argue the 37.7°C heatwaves in Siberia and the massive fires are likely to blame for the shrinking of the ice.

Figures also suggest the 14 lowest extents of Arctic sea ice in the satellite-monitored era have all occurred in the last 14 years.

Mark Serreze, Director of NSIDC, said: “The year 2020 will stand as an exclamation point on the downward trend in Arctic sea ice extent. We are headed towards a seasonally ice-free Arctic Ocean, and this year is another nail in the coffin.”