With a power intake of 6MW in the initial development phase, the plant will be built in the Wunsiedel Energy Park in northern Bavaria and run solely on renewable energy 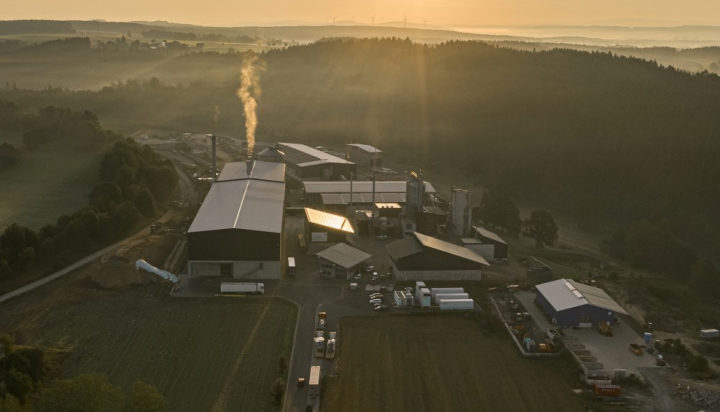 Siemens Smart Infrastructure and hydrogen specialist WUN H2 have signed a contract to develop one of the largest hydrogen production plants in Germany.

With a power intake of 6MW in the initial development phase, the plant in Wunsiedel in northern Bavaria will run solely on renewable energy and will be CO2-free.

The plant – which will be built at the Energy Park in Wunsiedel next to the Siemens-manufactured battery storage facility – will convert renewable energy, such as solar and wind power, into storable hydrogen, making it available for applications in mobility and industry.

The hydrogen will be filled into gas cylinders for local distribution and shipped by truck to local and regional end customers, primarily in Upper Franconia, the Upper Palatinate, southern Thuringia and Saxony as well as Western Bohemia, Czech Republic.

A public hydrogen filling station for trucks and buses could be added at a later date at the same location.