Floating solar panels on human-made US reservoirs could generate about 10% of the nation’s annual electricity production, according to new research 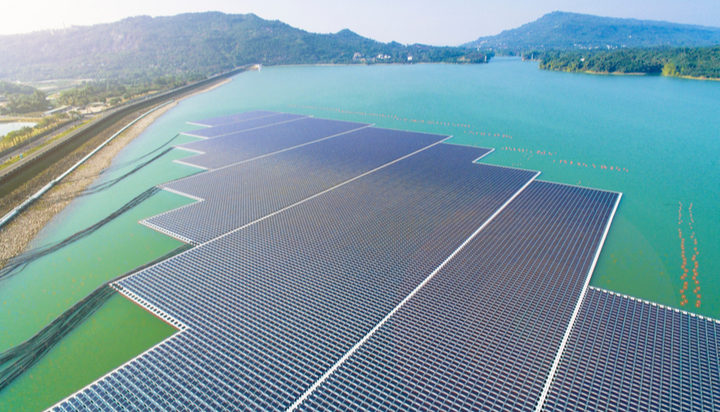 That’s according to new research by the US Department of Energy’s National Renewable Energy Laboratory (NREL), which estimates the addition of solar panels to existing hydropower stations could produce as much as 7.6TW of power every year from the solar PV systems alone.

That translates to about 10,600TWh of potential annual generation, compared to global total electricity consumption of 22,300TWh in 2018.

NREL also suggests if floating solar panels were installed on human-made US reservoirs, they could generate about 10% of the nation’s annual electricity production.

The analysis shows there are 379,068 freshwater hydropower reservoirs worldwide that could host combined floating PV sites with existing hydropower facilities.