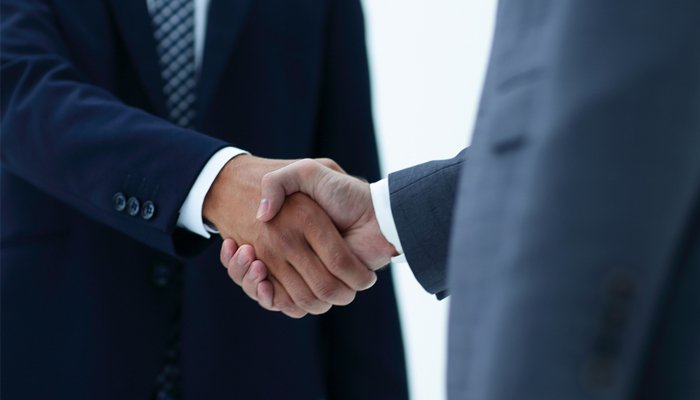 Veolia has announced the acquisition of a 29.9% stake in Suez after ENGIE’s board agreed to sell its interest in the French waste management company.

In accordance with the commitments made, Veolia confirms its intention to file a voluntary public takeover bid on the remaining Suez share capital to complete the merger of the two companies.

However, it said the public offer would only take place once the Veolia project has been “favourably received by Suez’s board of directors, possibly after the general meeting of its shareholders”.

Antoine Frérot, Chief Executive of Veolia added: “I am very happy to lay the foundation stone in France today for a world super champion of the ecological transformation.

“This is a wonderful opportunity for the employees, customers and shareholders of both groups and it is a project which serves France and the planet.”

Jean-Pierre Clamadieu, Chairman of the Board of Directors at ENGIE added: “The disposal of ENGIE’s stake in SUEZ is an important first step in the Group’s implementation of its new strategic orientations announced at the end of July.

“It will enable ENGIE to clarify its profile and boost its capacity to invest in renewable energies and infrastructure – the two growth areas it is focusing on to support the energy transition.”