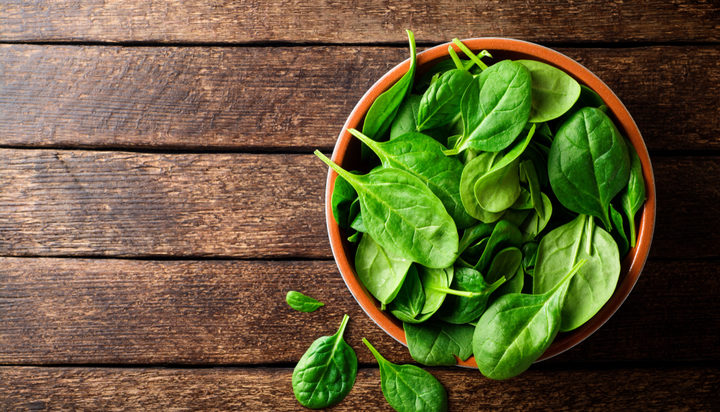 But what if the leafy green plant could be used to power anything from smartphones, electric vehicles and military equipment?

Scientists from the American University (AU) have found a way to use spinach as a catalyst for an oxygen reduction reaction in fuel cells and metal-air batteries.

It works by accelerating the reaction to produce sufficient current and create energy.

Metal-air batteries are a family of electrochemical cells powered by metal oxidation and oxygen reduction and are considered to have a greater advantage in terms of energy density than commercial lithium-ion batteries.

The research says spinach was chosen as it contains considerable amounts of iron and nitrogen among other elements, which are important for catalysts. It can also survive in low temperatures and is abundant in nature.

The scientists converted spinach from its leafy, edible form into carbon nanosheets through a process that included washing, juicing and grinding it into a powder that was used in the laboratory tests.

Shouzhong Zou, Chemistry Professor at AU and the Lead Author of the paper, said: “This work suggests that sustainable catalysts can be made for an oxygen reduction reaction from natural resources.

“The method we tested can produce highly active, carbon-based catalysts from spinach, which is a renewable biomass. In fact, we believe it outperforms commercial platinum catalysts in both activity and stability.”

The scientific team now plans to trial the catalysts from the lab simulation in prototype devices such as hydrogen fuel cells to see how they perform.

It also plans to develop catalysts from other plants.