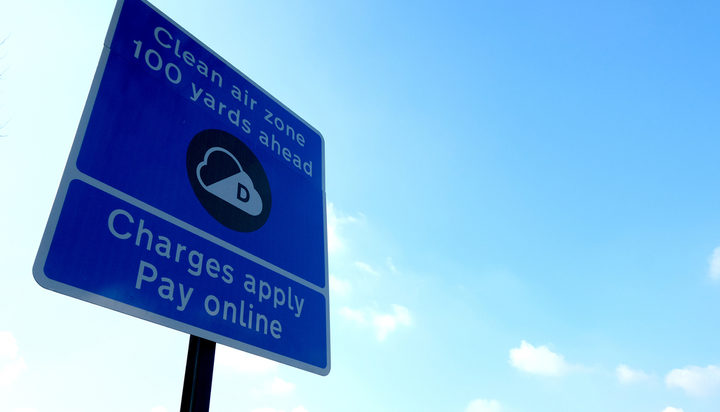 Drivers of petrol and diesel vehicles who travel into the centre of Birmingham will have to pay a daily charge once the city’s Clean Air Zone goes live in June next year.

The scheme had originally been due to launch in July 2020, however, the local authority requested a postponement in a bid to help the economy during coronavirus pandemic.

Birmingham City Council plans to provide financial incentives to help residents, workers and businesses in the city centre prepare for the introduction of the Clean Air Zone.

Councillor Waseem Zaffar, Cabinet Member for Transport and Environment at Birmingham City Council, said: “Poor air quality remains a public health risk and a Clean Air Zone provides the city with an effective tool for tackling this issue in the shortest possible time.

“The majority of drivers on Birmingham’s roads will not need to pay the daily charge but if you do then you may be eligible for an exemption or one of the financial incentives.

“Everyone can still play a role in improving the air we all breathe by trying to reduce the number of shorter journeys we make by car every day.”

According to the figures, the most polluting vehicles in Birmingham account for around 25% of the vehicles on the city’s streets.