That’s the suggestion from Dr Nima Golsharifi, Chief Executive Officer of NDB who spoke to FNZ about a new technology developed by his company 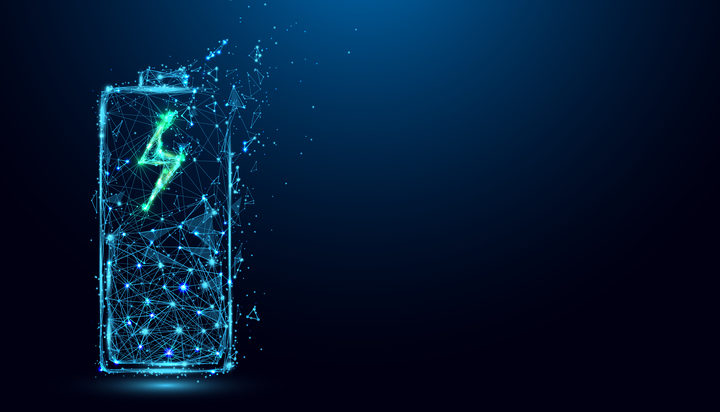 While companies compete in a race to develop solutions for ‘eternal’ batteries, a new nano-diamond battery that harnesses energy from nuclear waste and is claimed to keep its charge for as long as nine years could be available in the market by 2023.

That’s the suggestion from Dr Nima Golsharifi, Chief Executive Officer of the California-based startup NDB who spoke to FNZ about battery technologies developed by his company, one of which that could provide a charging lifetime of up to 28,000 years for deep scape applications.

He said: “The power of the nano-diamond battery comes from radioactive isotopes used in nuclear reactors.

“All radioisotopes are known to produce high amounts of heat. We also use diamonds on the structure of the battery to store the energy and ensure the battery is safe.”

Dr Golsharifi said the battery could be used in almost anything that uses a battery – from electric vehicles, mobile phones, laptops, to drones and space electronics.

According to figures, globally there are 34 million cubic metres of nuclear waste in existence that will cost more than $100 billion (£76.5bn) to manage and dispose of.