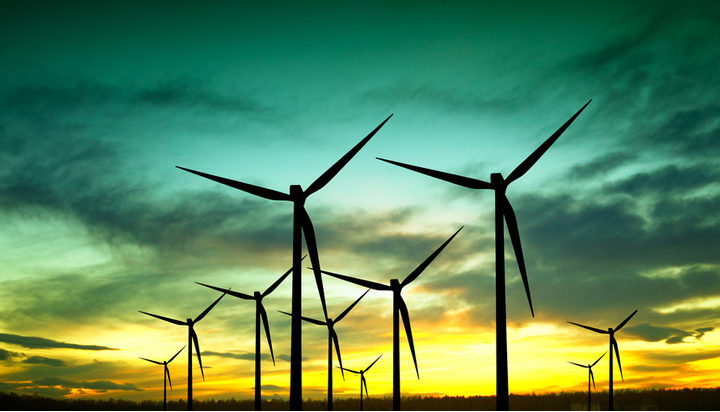 Northern Ireland’s Infrastructure Minister has announced she has refused planning permission for a 118.8MW wind farm proposed by SSE.

Nichola Mallon said the refusal was a ‘finely balanced’ decision where she had to weigh up the various benefits with the harm to the local area.

She added: “In this case, 33 wind turbines would cause considerable harm to the landscape interest of a large part of the Sperrin Area of Outstanding Natural Beauty and its unique archaeological, cultural and tourism assets.

“The economic and environmental benefits of the proposal would not outweigh the harm to these important interests.”

Ms Mallon said the Planning Appeals Commission report indicated that the scale of the proposal and the magnitude of the associated change has the potential to detract from local people’s sense of place and connection to the land.

According to SSE Renewables, the £150 million proposed wind farm could have been the largest wind farm in Northern Ireland, with the potential to power around 100,000 homes.

An SSE spokesperson said: “We are disappointed with today’s decision and will consider next steps in the weeks ahead.

I'm a big advocate for renewable energy that will create sustainable infrastructure for future generations. Green infrastructure represents a real opportunity for tackling the climate crisis &boosting the economy but this should never be at the cost of the surrounding environment https://t.co/xvD94znrTr