Bristol gets £4m boost for action on climate and ecological emergencies

It will fund a new three-year programme, which complements Bristol City Council’s green actions on travel, housing, energy, nature and other initiatives 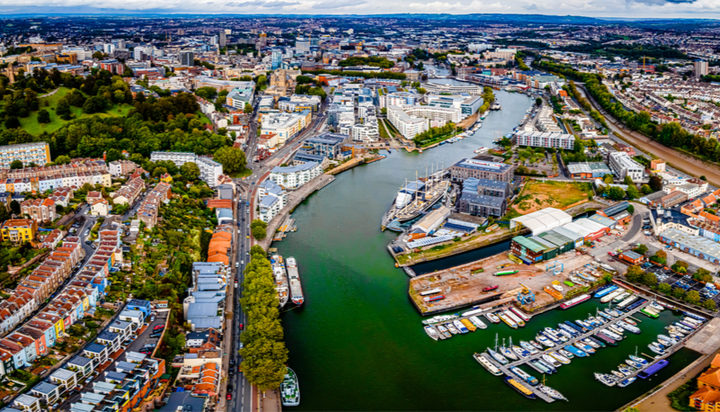 Bristol’s plans to reduce the carbon and ecological footprint of the city has been backed with a £4 million financial package.

It was agreed by Cabinet earlier this week as the city marks the anniversary of becoming the first in the UK to declare a climate and ecological emergency.

The council has continued to make substantial carbon reductions, cutting its direct emissions since 2005 by 86%.

In addition to focusing on ways to improve the council’s own carbon impact, the programme is also offering help to city partners and the public through 20 new projects, including small grants for community-led climate action.

Mayor Marvin Rees said: “The funding of these projects is another important milestone in the huge ongoing effort of everyone in the city to do what we can to tackle climate change and our impact on nature. We are proud in Bristol to have led the way in highlighting what we can do to tackle both the climate and ecological crises at a community level. In doing so, we’re also supporting our recovery from COVID-19 and embedding a new way of life that means we can build back better together.

“It has been two years since we became the first council to announce a climate emergency and in that time significant progress has been made. But there is still so much more we all can and must do. Climate change action needs to be fair and inclusive.

“Bristol is embarking on a just transition to carbon neutrality so no one is left behind. We all need to come together and the One City collaborative approach can help us to achieve this and make Bristol a fair, healthy and sustainable city.”