Surplus milk could be converted into activated carbons that could adsorb the carbon dioxide, according to a new research 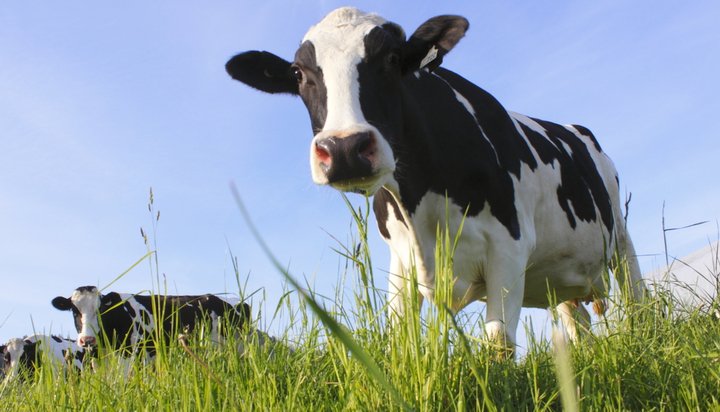 Scientists from Clarkson University in New York have unveiled a way to use wasted milk to capture carbon dioxide emissions.

The researchers argue that it is possible to reduce carbon dioxide emissions from fossil fuel power stations by using surplus or wasted milk from cows to create activated carbons, which could act as sorbents, materials used to absorb or adsorb liquids or gases.

Adsorption is the adhesion of atoms, ions or molecules from a gas, liquid on the surface of a solid particle, while absorption is the process of taking substances into a cell or tissue.

Activated carbon is a form of carbon which is designed to have small pores that increase the surface area.

The article published in the journal ‘Advanced Sustainable Systems’, describes the process of creating sorbents as similar to coffee roasting – the only difference is the use of a secondary agent that etches tiny holes onto the material.

“Powdered milk can be converted into advanced activated carbons with the right porosity and surface chemistry to adsorb the carbon dioxide, allowing much better control than with the current materials used for this process, like coconut shells or coal.”

The researchers say that these carbon sorbents could also be utilised in other applications, including indoor air purification or water treatment and that commercialisation of the process could happen soon.