The last time carbon dioxide levels were that high was three to five million years ago, according to the World Meteorological Organisation 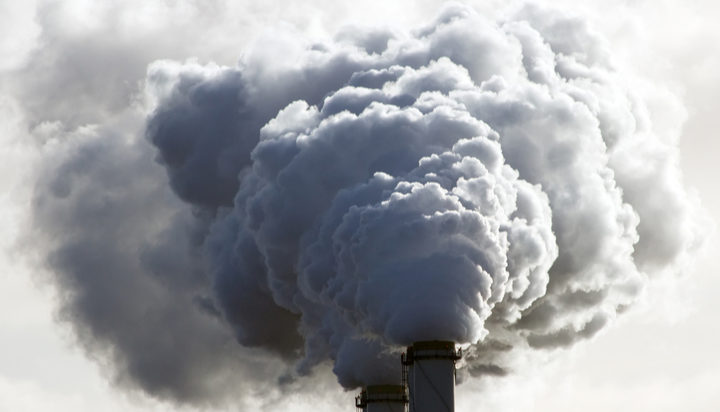 The global level of carbon dioxide in the atmosphere continues to be at record levels.

That’s according to the latest report by the World Meteorological Organisation (WMO), which suggests the last time carbon dioxide levels were that high was three to five million years ago, when the temperature was 2°C to 3°C warmer and sea level was ten to 20 metres higher than now.

Scientists argue the recent and ongoing COVID-19 lockdowns slashed emissions of many pollutants and greenhouse gases but note the impact on overall carbon dioxide concentrations is no larger than the year-to-year change.

The UN’s meteorological body said the global average for carbon concentrations in 2019 breached the threshold of 410 parts per million (ppm) and the rise has continued in 2020.

“Such a rate of increase has never been seen in the history of our records. The lockdown-related fall in emissions is just a tiny blip on the long-term graph. We need a sustained flattening of the curve.

“The Covid-19 pandemic is not a solution for climate change. However, it does provide us with a platform for more sustained and ambitious climate action to reduce emissions to net zero through a complete transformation of our industrial, energy and transport systems. There is no time to lose.”