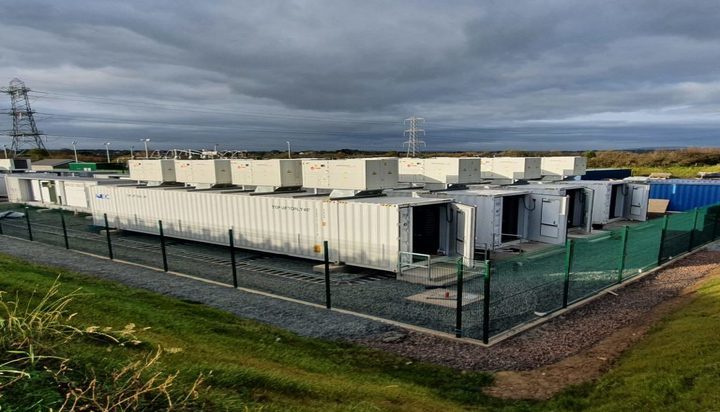 The renewable energy investment and asset management company Low Carbon and Gore Street Energy Storage Fund has switched on what is considered to be the ‘largest’ energy storage project in Northern Ireland.

The battery storage project at Drumkee, County Tyrone, uses lithium-ion technology and has a capacity of 50MW.

In combination with one more project, which is anticipated to be energised in December, the work is expected to support Northern Ireland’s ambitious 2030 renewable energy targets.

Northern Ireland has a target for 70% renewable electricity by 2030.