SSE Renewables and Equinor announced the landmark £5.5bn financial deal for the offshore wind farm in the UK 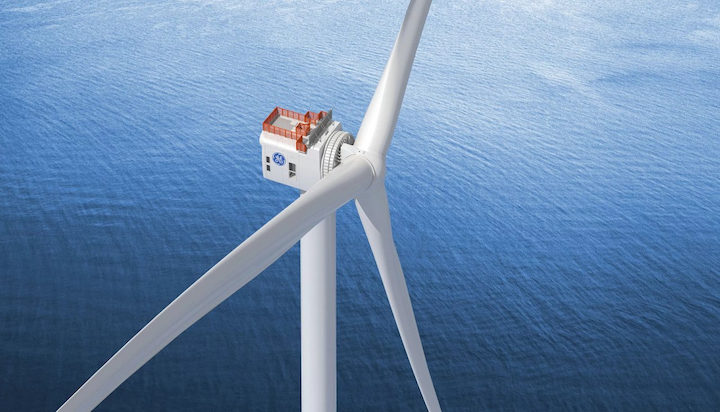 The owners of Dogger Bank Wind Farm A & B have closed what is claimed to be the world’s largest offshore wind project financing to date.

SSE Renewables and Equinor announced the landmark £5.5 billion financial deal for the offshore wind farm in the UK, delivered by lenders comprising of 29 banks and three export credit agencies.

The project is being constructed in three 1.2GW phases, with the first two phases being built at the same time to maximise the synergies due to their geographical proximity and make use of common technology and contractors.

The third phase, Dogger Bank C, is being developed on a different timescale with financial close to follow at a later stage.

The offshore wind farm is expected to have a total capacity of 3.6GW and will become the world’s largest project of its kind when operational.

Investment in the first two phases of the project has already supported the creation of 320 new skilled jobs for the North East of England.

The wind farm secured 15-year contracts through the UK Government’s Contract for Difference (CfD) in September 2019.

Alistair Phillips-Davies, SSE Chief Executive said: “We are proud to be leading on the construction and development of Dogger Bank Wind Farm, which has been 10 years in the making. We are putting our money where our mouth is on delivering net zero and reinforcing the UK’s position as a world leader. This investment will help drive a green recovery from coronavirus through the project’s construction over the next five years, creating jobs and boosting the local economy.

“Achieving financial close for the first two phases of the world’s largest wind farm is a huge accomplishment and alongside reaching Seagreen 1 financial close earlier this year, represents significant progress towards achieving our goal of trebling our renewable output by 2030.”