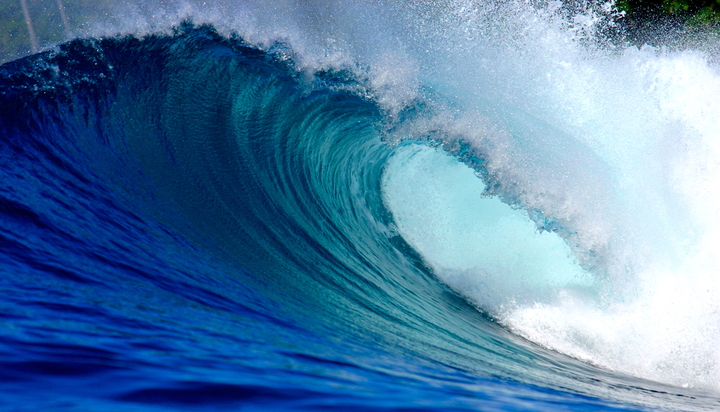 They have signed a memorandum of understanding (MoU) to deepen their existing co-operation and promote the right policy incentives and innovative business models in Europe and globally.

Offshore renewables can help meet energy needs for shipping, cooling and water desalination, laying the foundation for a broad-based blue economy and industry.

Tidal stream and wave projects currently under construction may add another 3GW of installed capacity within the next five years, with most of it in Europe (55%), Asia-Pacific (28%) and the Middle East and Africa (13%).

However, with the right incentives and regulatory frameworks in place, IRENA foresees the potential growth of ocean energy up to 10GW of installed capacity by 2030 globally.

Francesco La Camera, Director-General of IRENA said: “Renewable energy from oceans has the potential to meet four times the global electricity demand of today, foster a blue economy and bring socio-economic benefits to some of the most vulnerable areas to climate change such as SIDS and coastal areas.

“Close co-operation with OEE in platforms like IRENA’s Collaborative Framework and Coalition for Action is absolutely vital to share knowledge with industry to ensure a widespread deployment of ocean and offshore renewables in the future.”