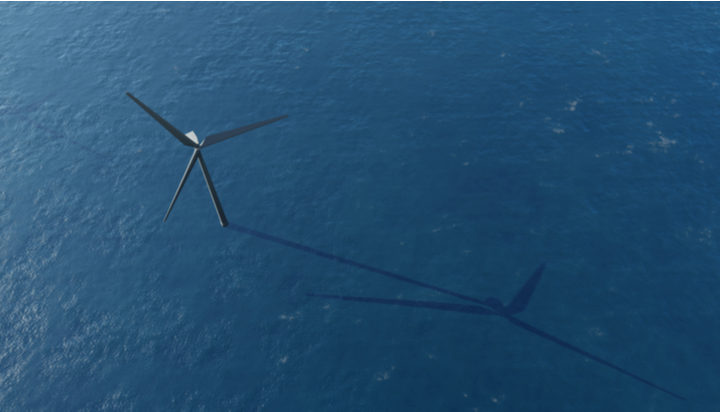 The Danish Energy Agency has given the go-ahead to Vattenfall‘s plans to build two offshore wind farms with 350MW of total capacity.

The projects are predicted to cover the annual electricity consumption of almost 380,000 households and increase Danish electricity production from wind turbines by around 10%.

The Vesterhav Syd and Nord projects are designed to maximise the turbines‘ distance to the coast within the area designated by the Danish state.

Vattenfall plans also to install a radar system, which will allow the light markings on the turbines to be dimmed at night, provided the Danish Transport, Construction and Housing Authority approves it.

Jacob Nørgaard Andersen, Vattenfall’s Director in Denmark, said: “Getting approval from the Danish Energy Agency is good news for the green transition and the goal of enabling a fossil-free society in Denmark.”