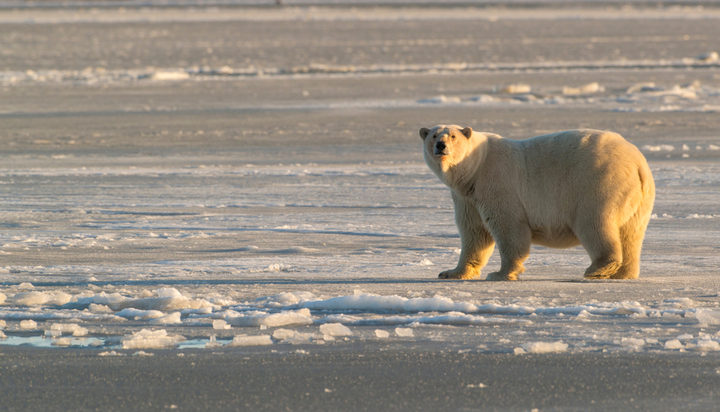 The Trump administration has held an auction for rights to drill for oil in Alaska’s Arctic National Wildlife Refuge (ANWR) and has received lower than expected interest from bidders.

The Alaska Industrial Development and Export Authority, a state agency, emerged as the sole high bidder of the oil and gas lease sale.

Several environmental organisations had opposed oil and gas drilling on the Arctic Refuge as it would threaten wildlife and worsen the effects of climate change.

The ANWR is considered the largest national wildlife refuge in the US, home to a large variety of species of plants and animals, such as polar bears, wolves, eagles, migratory birds, which rely on the refuge.

The auction took place two weeks before the inauguration of President-elect Joe Biden, who has pledged to protect the 19.6 million-acre habitat.

However, the US Bureau of Land Management (BLM) hailed the auction a ‘momentous and historic day for Alaskans’ and those in the region who make a living in the energy sector.

Senator Dan Sullivan commented: “Today is a momentous and historic day for all Alaskans. After forty years and extensive congressional and administrative consideration, we have finally achieved a lease sale for the 1002 Area of ANWR as Congress mandated in 2017.”

Adam Kolton, Executive Director of Alaska Wilderness League, said: “This lease sale was an epic failure for the Trump administration and the Alaska congressional delegation. After years of promising a revenue and jobs bonanza, they ended up throwing a party for themselves, with the state being one of the only bidders.

“The American people will not turn a blind eye to the liquidation of this national treasure. President-elect Biden, who ran on an ambitious climate agenda and on a promise to protect the Arctic Refuge, must take strong action on day one to put the brakes on this calamity.

“Ultimately, we believe the courts will find the Trump administration’s Arctic Refuge drilling scheme to be illegal, violating bedrock environmental laws and ignoring its responsibility to protect the food security of Indigenous peoples and the refuge’s irreplaceable wildlife and wilderness values.”