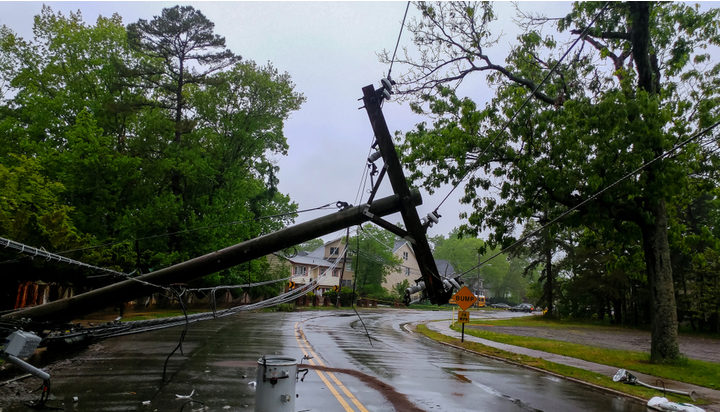 That’s according to new research by the German reinsurer Munich Re, which suggests the economic damage of natural disasters, including storms, wildfires and hurricanes soared last year, up from $166 billion (£122bn) in 2019.

The analysis showed six-in-ten of the costliest natural disasters happened in the US.

Floods in China were responsible for the highest individual loss of $17 billion (£12.5bn), only around 2% of which was insured.

Torsten Jeworrek, Member of the Board of Management at Munich Re, said: “Natural catastrophe losses in 2020 were significantly higher than in the previous year. Record numbers for many relevant hazards are a cause for concern, whether we are talking about the severe hurricane season, major wildfires or the series of thunderstorms in the US. Climate change will play an increasing role in all of these hazards.”

Ernst Rauch, Chief Climate and Geo-Scientist at Munich Re, commented: “An increasing number of heatwaves and droughts are fuelling wildfires and severe tropical cyclones and thunderstorms are becoming more frequent. Research shows that events such as this year’s heatwaves in Northern Siberia are 600 times more likely to occur than previously.”