The great European bake off: 2020 was the hottest year ever recorded in Europe

Globally, temperatures were an average of 1.25°C higher than in pre-industrial times, according to the EU climate agency Copernicus Climate Change Service 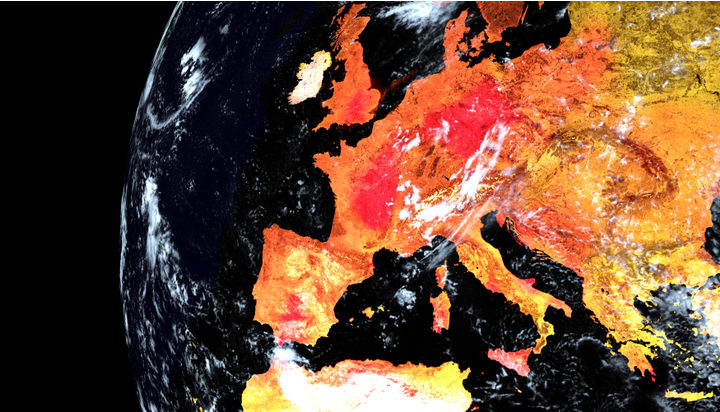 Last year was the hottest year ever recorded in Europe.

That’s according to a new report by the EU climate agency Copernicus Climate Change Service (C3S), which suggests the 12-month average for Europe was 0.4°C warmer than in 2019, the previous record-holder, and 1.6°C above the average temperature between 1981 and 2010.

The analysis also suggests parts of the Arctic and Northern Siberia saw some of the largest annual temperature changes in 2020, with a large region experiencing an increase of as much as 3°C and in some locations even more than 6°C.

Carlo Buontempo, Director of the C3s, commented: “2020 stands out for its exceptional warmth in the Arctic and a record number of tropical storms in the North Atlantic.

“It is no surprise that the last decade was the warmest on record, and is yet another reminder of the urgency of ambitious emissions reductions to prevent adverse climate impacts in the future.”

🌡️2020 was the joint hottest year on record globally, and the hottest year ever recorded for Europe🇪🇺 @CopernicusECMWF also highlighted a continued rise in CO2 concentrations.