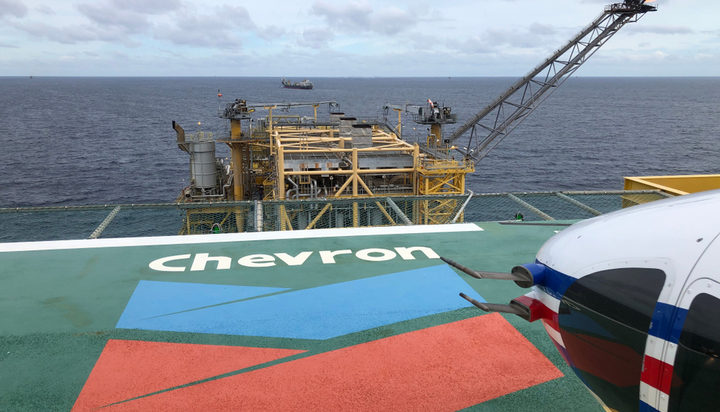 The US oil giant Chevron has unveiled plans to invest in the carbon capture tech startup Blue Planet in a bid to shrink the carbon footprint of its operations.

The investment will be made through the company’s ‘Future Energy Fund’ which is designed to support startups with low carbon technologies that can scale commercially.

The two companies have also signed a letter of intent to collaborate on potential pilot projects.

Blue Planet’s technology captures carbon dioxide and uses it as a raw material for making carbonate rocks – these carbonate rocks are used for the production of building materials.

Barbara Burger, Vice President of Innovation and President of Technology Ventures at Chevron, said: “Carbon capture, utilisation, and storage, or CCUS, is viewed to be essential to advancing progress toward the global net zero ambition of the Paris Agreement.”