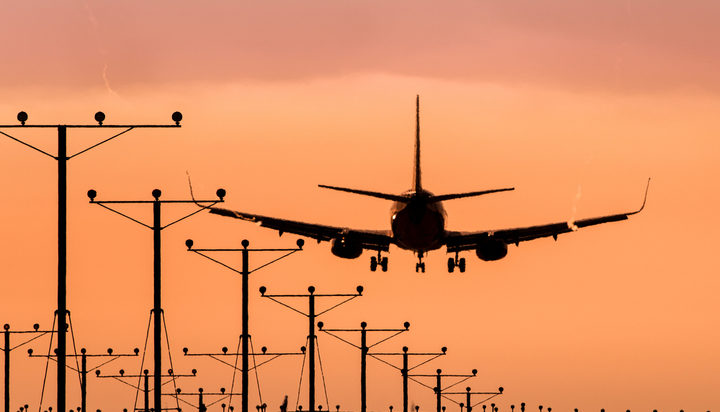 Engineers from Massachusetts Institute of Technology (MIT), have revealed a new design of hybrid-electric jet which is claimed to reduce the flight-associated nitrogen oxide (NOx) emissions by 95%.

Emissions of NOx from aviation are believed to have an impact on climate change and air quality.

NOx contributes to the formation of particulate matter and ozone, which both have a harmful impact on human health, including asthma, cardiovascular and respiratory diseases.

Scientists have warned almost 16,000 premature deaths every year are caused by NOx pollution from the global aviation industry.

The design of the hybrid-electric jet is inspired by heavy diesel trucks that use post-combustion emissions control systems.

These systems are used to cut the NOx created by the engines using catalysts to convert NOx in the exhaust, into nitrogen and water.

The researchers have created a similar design with an electric twist – the technology combines electric propulsion, gas turbines and an emissions-control system.

In the ‘turbo-electric’ design, a gas turbine would drive a generator to produce electricity, which would then power the aircraft’s propellers or fans.

The emissions produced by the gas turbine would be fed into an emissions-control system, similar to those in diesel vehicles, which would clean the exhaust before ejecting it into the atmosphere.

The scientific team estimates if this technology was deployed across all aircraft around the world, almost 92% of pollution-related deaths due to aviation would be avoided.

In a conventional aircraft, the exhaust gases are what gives the aeroplane thrust.

Steven Barrett, Professor of Aeronautics and Astronautics at MIT, said: “If you want to get to a net-zero aviation sector, this is a potential way of solving the air pollution part of it, which is significant, and in a way that’s technologically quite viable.”