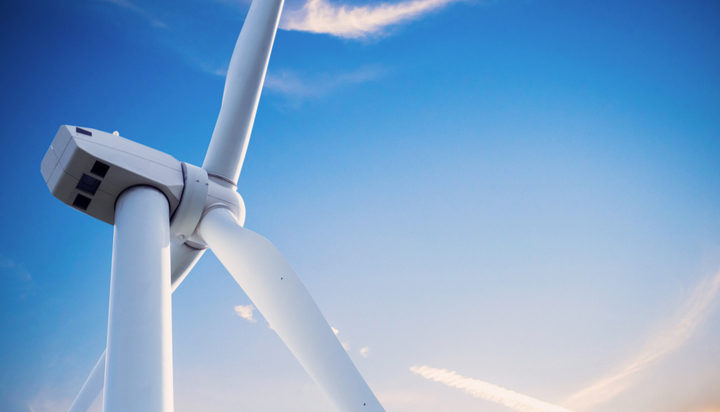 The New York State Research and Development Authority (NYSERDA) will administer the programme to ensure the state’s existing baseline renewable energy generation is retained through three annual solicitations, in parallel with other NYSERDA programmes for new large-scale onshore and offshore wind projects.

NYSERDA will issue a series of annual competitive procurements for Renewable Energy Certificates (RECs) from eligible existing renewable resources to provide compensation for the beneficial environmental attributes associated with their generation, including zero carbon emissions.

The procurement approach is expected to increase the amount of locally-produced renewable energy under contract with New York State and promote greater competitive to help achieve the lowest possible cost of renewable energy.

The programme supports the state’s goal to obtain 70% of its electricity from renewable energy sources by 2030.

Governor Cuomo said: “With our nation-leading initiatives, New York is taking incredible steps to reduce our carbon footprint and increase our use of renewable energies.

“Keeping renewable energy in New York expands our economy, giving added momentum to our efforts to build back better and stronger. New York has been at the forefront of the fight against climate change and we will continue to be an example of how this fight can be won.”