Is government withdrawing hundreds of millions from its Green Homes Grant?

Almost £71 million of the allocated £1.5 billion Green Homes Grant budget for householders has reportedly been awarded 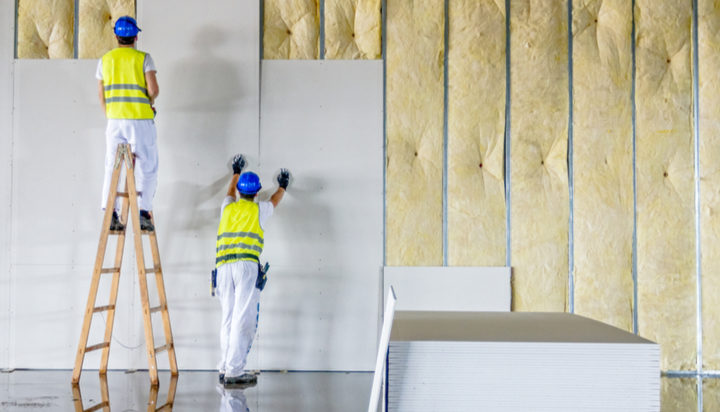 Hundreds of millions of pounds dedicated initially to the Green Homes Grant, which was initially designed to help households deploy energy efficiency measures, may never be allocated to eligible participants of the scheme.

According to a report revealed by Labour, nearly £71 million of the allocated £1.5 billion budget for householders has been awarded to those seeking help to improve the carbon footprint of their homes.

That translates to less than 5% of the total initial amount.

In a written parliamentary question submitted by Labour’s Catherine West, whether the programme would be rolled over to the extended scheme in 2021-2022, the Energy Minister Anne-Marie Trevelyan said: “The original funding for the Green Homes Grant Voucher Scheme was announced as a short-term stimulus, for use in the 2020/21 financial year only.”

She added: “In the 2020 Spending Review, my Rt. Hon. Friend Mr Chancellor of the Exchequer announced £320 million of funding for the Green Homes Grant Voucher Scheme for 2021/22.”

A few days ago, the Environmental Audit Committee estimated the government would need more than ten years to reach its Green Homes Grant voucher target of 600,000 households.

Chris Hewett, Chief Executive of the trade association Solar Energy UK, told ELN: “Installers and consumers must be given assurance that the government will not backtrack on its commitment to support residential decarbonisation through the Green Homes Grants scheme.

“The £2 billion pledged by the Chancellor last year must be spent on home energy efficiency improvements. Addressing the administrative issues, expanding the scope of the scheme to include solar PV and battery storage, and extending it to 2024 are ways to ensure the allocation gets used. Further funding to continue the drive towards cleaner, smarter homes must be forthcoming.”