Global spending in hydrogen projects to reach $300bn by 2030

More than 200 large-scale projects are already in the pipeline, new report estimates 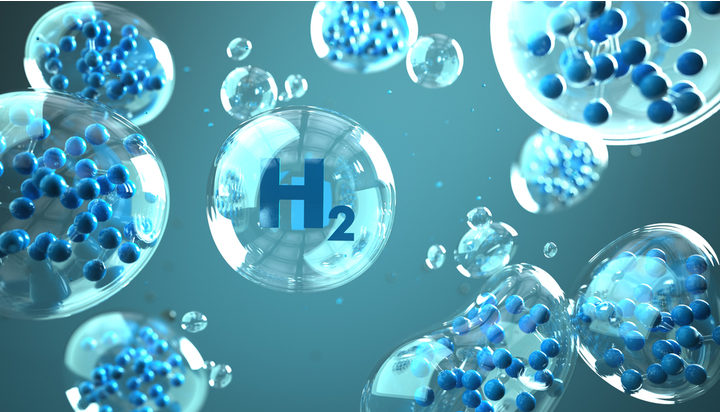 Global hydrogen project pipeline will see strong growth in the next ten years as investments in the sector are predicted to reach $300 billion (£215bn) in total.

That’s according to a new report by the Hydrogen Council and McKinsey & Company, which suggests almost 228 large-scale projects in more than 30 countries have already been announced.

The analysis estimates 85% of these projects are located in Europe, Asia, and Australia.

The findings of the report also show $80 billion (£57.4bn) worth of funding has been dedicated to projects that are in the planning stage, have passed a final investment decision, are under construction, already commissioned, or operational.

Benoît Potier, Chairman and Chief Executive Officer of Air Liquide and Co-Chair of the Hydrogen Council, said: “A huge step in the fight against climate change has been taken, as both governments and investors now fully grasp the role hydrogen can play in the energy transition.

“Now, to bring this potential to its full fruition, governments, investors and industrial companies must work together to scale up the hydrogen ecosystem around the world.”

Daryl Wilson, Executive Director of the Hydrogen Council, commented: “We are seeing a new level of maturity for the hydrogen industry, and this is only set to accelerate.