At least 83% of the country’s electricity needs to come from non-hydropower renewable energy sources by 2050, according to a new report 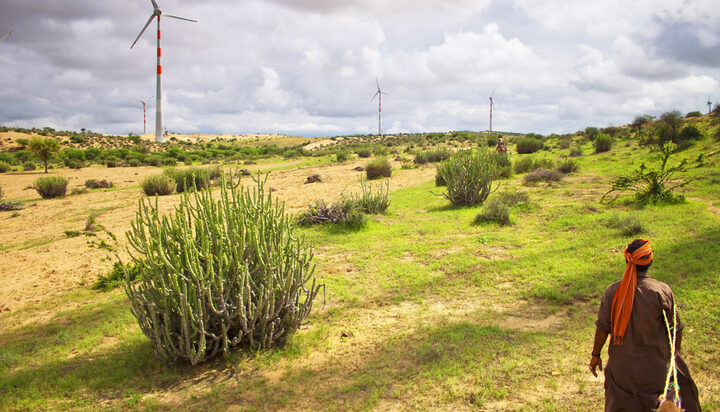 A staggering 55-fold increase in India’s renewable power mix is needed for the country to reach net zero by 2050.

That’s according to a new report by the Council on Energy, Environment and Water (CEEW), which suggests India would need to generate at least 83% of its electricity from non-hydropower renewable energy sources by mid-century.

The report highlights that India would need to reach peak emissions within this decade if it were to achieve net zero by mid-century.

CEEW analysts also find that India would need to either completely eliminate emissions or offset these by sequestering carbon at a pace, unlike anything the world has seen before.

Dr Vaibhav Chaturvedi, Research Fellow at CEEW and Author of the study, said: “We find that India would need to undergo a double transition, through faster electrification of sectors and an increasing share of renewables in power generation, if it were to announce an ambitious net zero target.