GMB Union said engineers were told they had to accept a 15% pay cut by 12:00 yesterday or face being fired 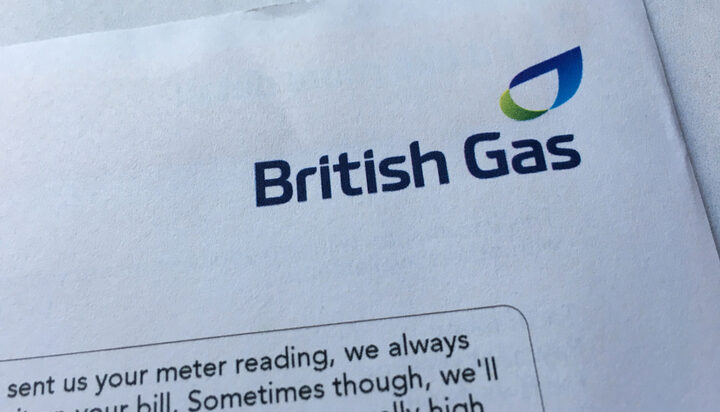 Members of the GMB Union have restarted striking today over the company’s fire and rehire pay cuts.

The union claims engineers were told they had to accept a 15% pay cut by 12:00 yesterday or face being fired – it says on Monday 29th, the company is expected to give formal notice of termination for staff who have not accepted the changes.

It suggests that on Thursday 1st April, those who haven’t accepted the cuts will be sacked with pay in lieu of the notice the company is required to give workers.

Justin Bowden, GMB National Secretary, said: “Mr O’Shea, Chief Executive Officer of British Gas, has unilaterally created a 1st April cliff edge to sack his workers and is driving the company at high speed toward it.

“If Mr O’Shea goes ahead with this reckless action, GMB has agreed to declare an official national lockout dispute with British Gas from 1st April.

“There will also be further strikes and other appropriate action in this deadlocked dispute.”

A Centrica spokesperson said: “We must change to protect 20,000 UK jobs. There is a job for everyone at the end of this process and our new terms are fair and very competitive.

“We know this is difficult but we have a responsibility to reverse our decline which has seen us lose over three million customers, cut over 15,000 jobs and seen profits halved over the last ten years.’’