The 24 turbines will generate enough clean electricity to power around 130,000 households in Spain and prevent 430,000 tonnes of CO2 emissions 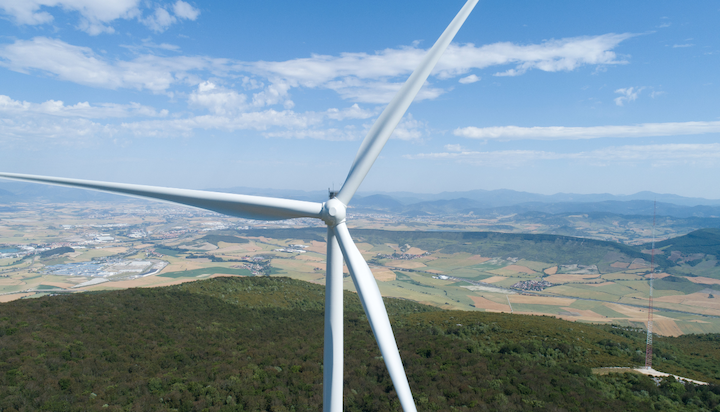 Siemens Gamesa has won a contract from Repsol to supply turbines for four wind farms in Spain.

The two companies have signed their first contract together, which will see the installation of 24 turbines with a total capacity of 120MW.

They will generate enough clean electricity to power around 130,000 households in Spain and prevent 430,000 tonnes of CO2 emissions – equivalent to that produced by around 150,000 vehicles.

Siemens Gamesa will provide the SG 5.0-145 turbines, believed to be the most powerful onshore turbines in Spain, with just one supplying sufficient green energy to around 4,000 households.

The wind farms are scheduled to be commissioned between the end of 2021 and the beginning of 2022.

Enrique Pedrosa, Siemens Gamesa Managing Director for Spain said: “It is a great satisfaction to have reached this first agreement with Repsol, which I am sure will be the first of many. We are also proud to contribute to the ambitious renewable growth plans of one of Spain’s largest and most international energy companies. Together we will collaborate to help meet the country’s decarbonisation targets.”