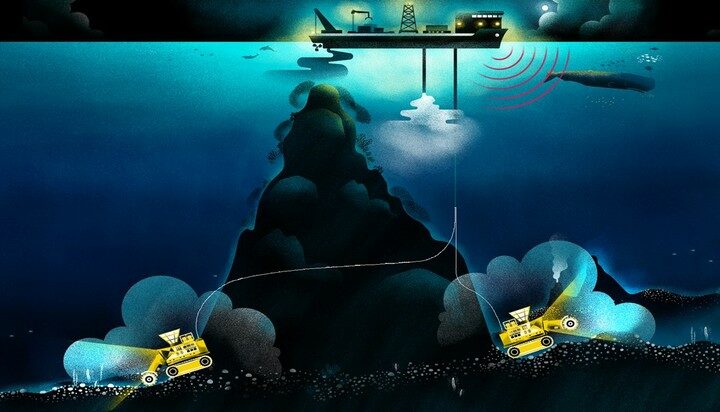 Google, Samsung SDI, BMW Group and Volvo Group are among the first global companies to sign up to a WWF initiative for a global moratorium on deep sea mining.

It is believed currently many companies extract minerals from the seabed to use them in the manufacturing of cars and smartphones.

A recent WWF report shows large-scale destruction of the seabed could affect global fisheries and threaten carbon and nutrient cycles in the ocean.

Jessica Battle, Leader of WWF’s No Deep Seabed Mining Initiative, said: “The pro-deep seabed mining lobby is creating their own narrative by choosing to portray only some of what we know and don’t know. They are selling a story that companies need deep seabed minerals in order to produce electric cars, batteries and other items that reduce carbon emissions.

“But savvy companies that are committed to sustainability are seeing through that false narrative. Deep seabed mining is an avoidable environmental disaster.”