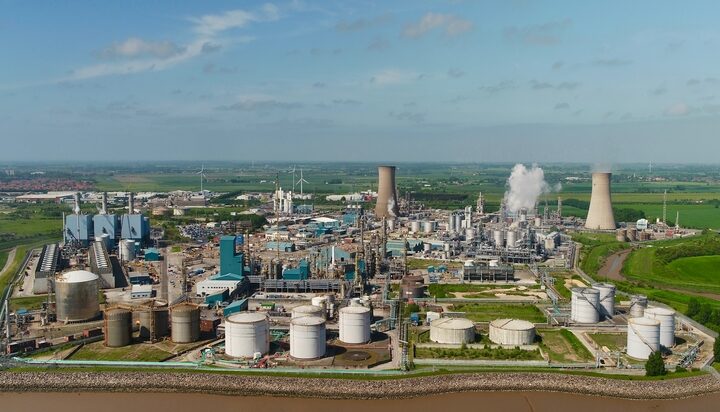 Rare earth metals are used for the manufacturing of magnets for wind turbine generators and electric vehicle (EV) motors.

Currently, these elements are supplied mainly from China.

The plant which will be built by the British exploration and development firm Pensana has secured the go-ahead from the East Riding Council.

Pensana’s Chairman Paul Atherley commented: “Saltend has the potential to become the first major separation facility to be established in over a decade, one of only three major producers outside China at a critical juncture when Europe depends on China for 98% of its rare earth magnets.

“Saltend will initially seek to source high purity feedstock from the company’s Longonjo mine and will look to take advantage of the recently granted Humber Freeport status to create a high-value processing hub in the UK.”

According to recent reports, EVs are predicted to drive a 350% increase in magnet metal demand in the next five years and offshore wind has a projected demand forecast of 1500% in the next 20 years.