The 100MW concentrating solar power plant is predicted to be able to feed electricity to 200,000 households every year 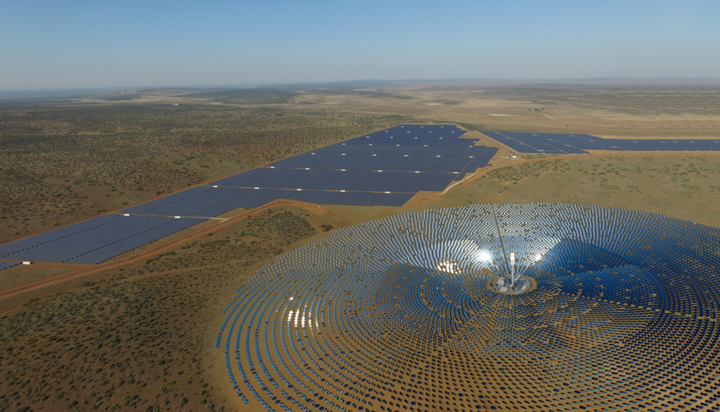 A total of £586 million has been invested into the plant which will be located in the Northern Cape Province of South Africa.

The project will also have a thermal storage system that is predicted to deliver electricity to almost 200,000 households, once it starts operations in the fourth quarter of 2023.