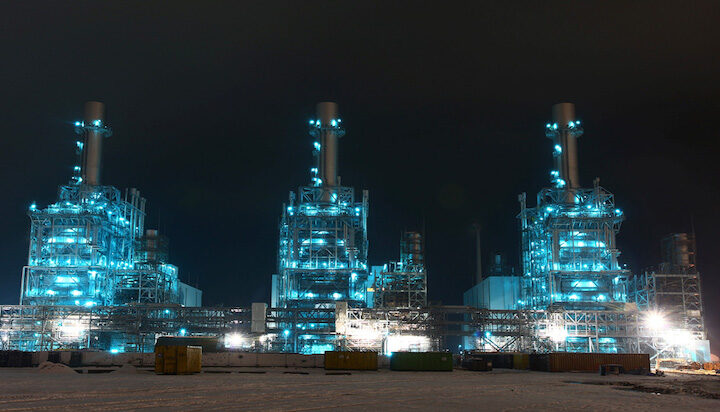 Vattenfall has announced it is considering selling its Magnum gas-fired power plant in the Netherlands as it focuses on its district heating business.

The company said the proceeds of the sale could be used for investments in renewable energy production such as offshore wind projects.

The Magnum power plant was originally designed as a coal gasification installation but eventually built as a gas plant with three steam and gas turbines and has the potential to run on CO2-free fuel such as hydrogen in the future.

Vattenfall adds the gas plant is “hydrogen-ready” and with “relatively simple adjustments” to, for example, the burners, it could quickly be made technically suitable for co-firing hydrogen or even completely switching to the fuel as a replacement for natural gas.

It is said to have successfully completed a feasibility study for this, with the plant expected to be needed for at least another 20 years.

Alexander van Ofwegen, Head of Vattenfall’s Dutch Heat Operations said: “Magnum is a profitable and state-of-the-art gas-fired power station with an important role in the security of supply in the Netherlands. At the heart of our heat operations is however the district heating business where we are focusing on decarbonising the heat supply to our customers. That is why we are now investigating whether a buyer can be found for our well-running plant.”