Estonian startup aims to produce oxygen from the planet’s CO2 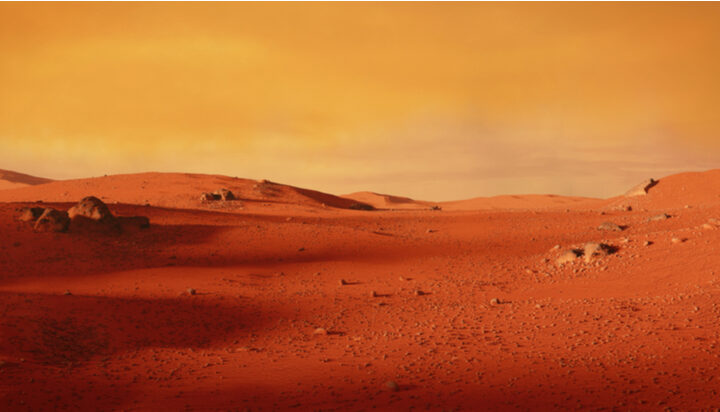 Explorers on Mars could one day breathe fresh air.

Estonian startup UP Catalyst has secured €50,000 (£43,000) in funding from the European Space Agency to develop a technology that produces oxygen from carbon dioxide.

The proposed process utilises carbon monoxide, the byproduct of the above separation, to create carbon nanomaterials.

These could be used in the manufacture of various technologies for the space industry, including batteries, strengthening coatings and water filters.

UP Catalyst Chief Executive Officer Dr Gary Urb said: “We still have a lot of work to do as we move toward our goal of one day seeing humans on Mars.

“The first steps in our production development have shown promising signs in becoming a strong contender both in the space industry and nanotechnology sector.”