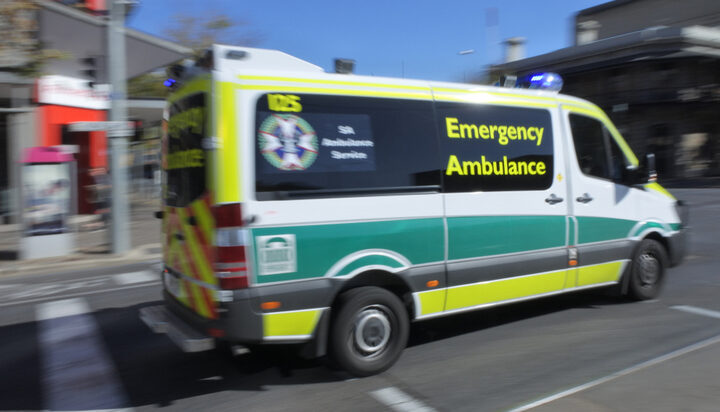 The South Australian Government has today moved one step further to distance the public infrastructure from natural gas by unveiling plans for what is claimed to be the country’s first all-electric hospital.

The plan is to build a hospital that will not be connected to natural gas infrastructure.

The electrification of the hospital will mean that gas will not be used for heating, hot water and cooking equipment.

Officials say the hospital’s equipment will instead be connected to an electricity source that is either supplied from the grid or through onsite electricity generation and storage.

The project is forecast to help the hospital avoid an estimated 2,178 tonnes of emissions every year, which is the equivalent of taking approximately 700 vehicles off the streets.

Minister for Health and Wellbeing Stephen Wade said: “We have a responsibility to reduce the carbon footprint of the healthcare sector. The new Women’s and Children’s Hospital will operate for decades to come and will have a higher energy demand, in line with modern, technically advanced facilities.

“It would be negligent if we didn’t consider the impact of that increased demand on the environment and future generations.”