Air France-KLM flies a biofuel-powered Airbus A350 to Canada 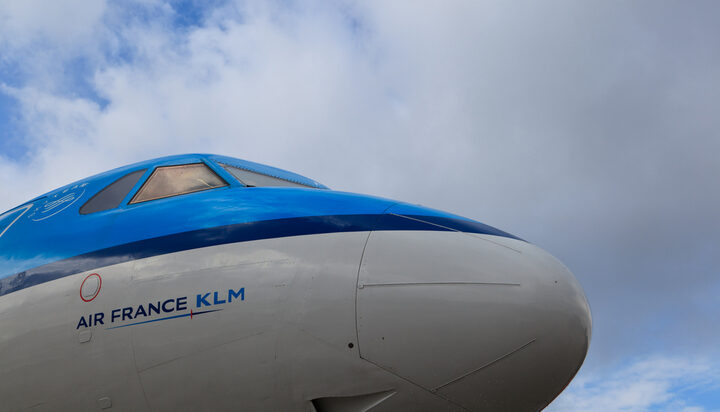 Don’t bin that oil from the meal you cooked yesterday. It could fuel that long-haul flight you have been dreaming of lately.

A partnership between the airline, Total, Groupe ADP and Airbus led to what is claimed to be the first long-haul flight powered by sustainable aviation fuel (SAF).

Made from cooking oil, the SAF was produced at Total’s biorefineries in France.

The fuel is believed to allow the jet to prevent the emission of 20 tonnes of carbon dioxide.

Benjamin Smith, Chief Executive Officer of Air France-KLM, said: “For many years, the Air France-KLM Group has been committed to reducing its environmental footprint. Together with the renewal of our fleet, sustainable aviation fuels constitute our main lever in the medium-term for reducing our carbon dioxide emissions per passenger/kilometre by half by 2030.”

Patrick Pouyanné, Chairman and Chief Executive Officer of Total, added: “By directly reducing the carbon intensity of the energy products used by our aviation industry customers, we are actively working with them to achieve our ambition to get to net zero by 2050, together with society.”