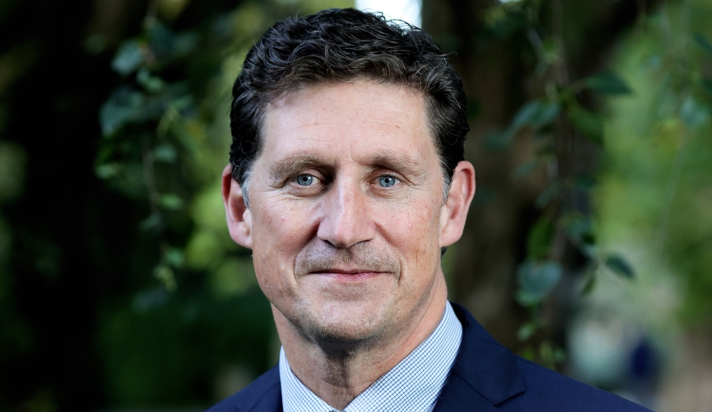 Ireland’s Environment, Climate and Communications Minister Eamon Ryan has confirmed the government’s approval to block imports of fracked gas into the country.

It also includes a moratorium on the development of liquefied natural gas (LNG) import terminals, pending the completion of the review of security of supply.

The review will consider if it would be appropriate, or not, to develop LNG terminals in Ireland and if any such terminals were to be developed, if they should only be approved to provide backup to existing supply infrastructure.

Ireland has already banned the use of fracking for the extraction of natural gas onshore and ended the issuing of new exploration licences for oil or natural gas offshore.

The placing of a legal prohibition on the importation of fracked gas in national legislation has been considered, however, a legal ban cannot be put in place at this time as doing so would require changes to international rules, such as European energy laws.

According to the government, the upcoming revision of the EU’s Gas Directive and Gas Regulation provides one such opportunity for Ireland and other like-minded member states to promote and support changes to these laws that would allow the importation of fracked gas to be restricted.

Ireland imports much of its natural gas via two interconnector pipelines from Moffat in Scotland, which provide the majority of natural gas currently used in Ireland.

The government believes given the level of fracked gas in the imports from Scotland is considered very low, the highest risk of fracked gas being imported into Ireland on a large-scale would be via LNG terminals, if any were to be constructed.

It recognises fracked gas can have significantly higher greenhouse gas emissions than conventional natural gas, both nationally and globally and the widespread use of fracked gas would not be consistent with Ireland’s 2030 and 2050 climate objectives nor globally with the Paris Agreement.

Mr Ryan said: “Fracked gas causes environmental damage both locally and where it is extracted and globally and Ireland, having banned its exploitation onshore, should not impose these environmental risks on other communities around the globe. I remain as determined as ever to halt the damage caused by fracking and will pursue all opportunities at a European level and also at an international level to do so.

“Ireland’s commitment towards a zero carbon energy system means we will rapidly move away from fossil fuel use for energy. Developments in renewable energy which reflect our climate ambition will inform the study on security of energy supplies to ensure we have a clean, reliable and secure energy system.”