Implemented in partnership with the Austrian Federal Ministry of Finance, the initiative will help accelerate the green transformation of the banking sector in the region while tackling climate change 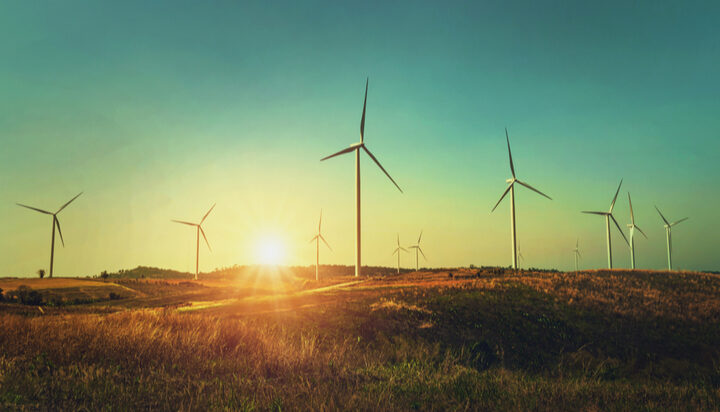 A new capacity-building programme to help banks in Europe and Central Asia (ECA) scale up climate finance has been launched by the IFC, a member of the World Bank.

The Green Banking Academy, implemented in partnership with the Austrian Federal Ministry of Finance, will help accelerate the green transformation of the banking sector in the region while tackling climate change.

It will offer knowledge, specialised training programmes and tailored advisory services to help banks speed up their green transformation as well as virtual and offline knowledge sharing events on current topics relating to climate finance with internationally renowned experts.

The programme is built upon best practices and the success of IFC’s Green Banking Academy in Latin America and the Caribbean, which was launched in 2018 – since then, the Academy has trained more than 5,000 bankers and facilitated $1.1 billion (£0.78bn) in climate loans.

According to an IFC study, the estimated need for climate investments in the ECA region through 2030 is $665 billion (£469bn), with demand especially high in sectors such as industrial energy efficiency, solar, green buildings, electric transport, waste and climate-smart agriculture.

Vittorio Di Bello, IFC’s Regional Head of Industry for Financial Institutions in Europe and Central Asia said: “While we see a growing demand for climate finance from the private sector, the vast majority of financial institutions in the region could be more active in the green space.