Morocco partners with IRENA to boost renewables and green hydrogen 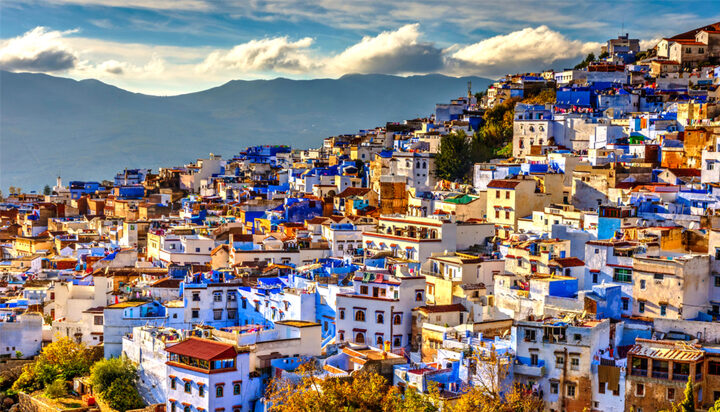 The Ministry of Energy, Mines and Environment (MEME) of the Kingdom of Morocco has partnered with the International Renewable Energy Agency (IRENA) to boost collaboration in the renewables and green hydrogen sectors.

They will work closely to accelerate the energy transition and advance the national green hydrogen economy as Morocco aims to become a major green hydrogen producer and exporter.

The country has also revised its ambition to increase the share of total renewable energy capacity to more than 52% by 2030.

IRENA and Morocco will work towards strengthening the policies and regulatory frameworks for renewable energy deployment and energy efficiency applications in the country, in addition to promoting renewable energy investments, including climate finance.

Energy Minister Aziz Rabbah said: “Morocco has played an important role in global renewable energy co-operation through IRENA since the Agency’s formation and we will continue to promote and encourage the uptake of renewables in the context of climate change and sustainable development at a regional and an international level.”

Under the agreement, IRENA an MEME Morocco will also work together to develop technology and market outlook studies, craft public-private models of co-operation in the hydrogen sector, explore the development of new hydrogen value chains and lay the groundwork for the trading of green hydrogen at a national and regional level.

“It is only natural that this leadership be extended to the pursuit of green hydrogen, which may play a critical role in global decarbonisation ambitions. Under this agreement, IRENA will work closely with Morocco to advance domestic ambition and create opportunities to share knowledge globally.”