US solar breaks new record in first quarter of 2021

The first three months of the year saw a 46% increase in solar installations compared to the same period last year, according to a new report 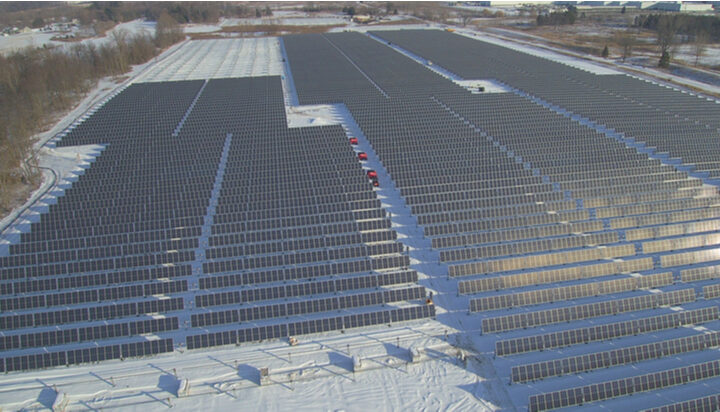 US solar energy capacity has skyrocketed in the first quarter of the year.

That’s according to a new report by the Solar Energy Industries Association (SEIA) and Wood Mackenzie, which estimates that the industry added an estimated 5GW of new capacity to its fleet during the first three months of 2021 – that translates to a 46% increase compared to the first quarter of last year.

Utility-scale projects secured the lion’s share of these new installations, accounting for 3.6GW.

The data suggests the residential solar sector saw an 11% increase during the same period, adding 905MW.

In terms of the locations of the new capacity, Texas led all states with 1.5GW of new solar, which is more than it added in all of 2019 and nearly three times more than any other state.

The analysis shows Indiana, Virginia, Michigan and Iowa were among the top 10 solar states this quarter.

Abigail Ross Hopper, President and Chief Executive Officer of SEIA, said: “While we’re poised for more growth, we must accelerate solar and storage deployment to address the climate crisis and reach President Biden’s ambitious clean energy goals. Long-term policy certainty is the best way to do that, and we’re urging Congress to act this summer.”