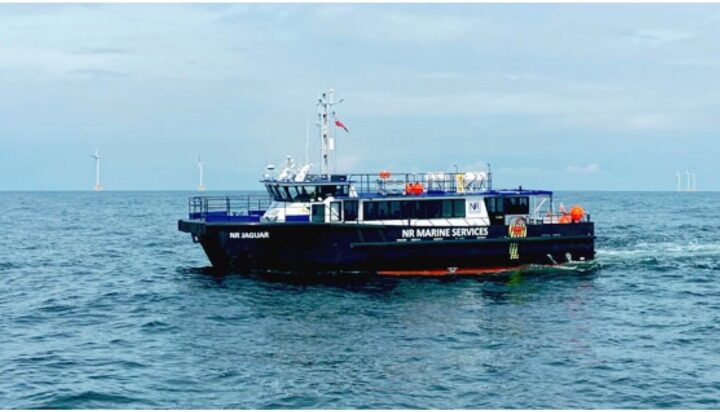 The so-called HV030 fuel is made from 30% hydrogenerated vegetable oil and a marine gas oil blend and will be used for two vessels provided by the operator NR Marine Services.

The company said the fuel is forecast to reduce carbon dioxide emissions from the vessels by 30%, compared to standard marine gas oil.

The £2.5 billion windfarm, a joint venture between ScottishPower Renewables and Macquarie’s Green Investment Group, generates up to 714MW of clean energy every year.

ScottishPower Renewables’ East Anglia ONE Project Director Charlie Jordan said: “As we continue to work towards net zero and with the UK hosting the COP26 UN Climate Change summit later this year it’s vital we all do our bit to ensure our operations are as sustainable as possible.”