Energy bills have now reached a two-year high, according to new research 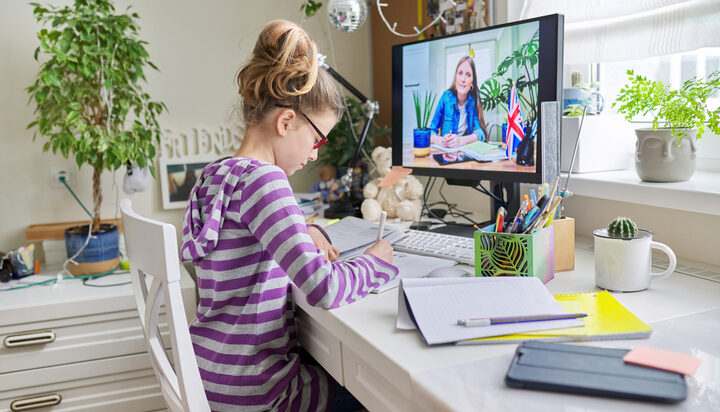 Energy bills continue to hit families hard across the UK as almost three in ten families with children at home admit they struggled to pay their bills in the past week.

That’s according to new research by Compare The Market, which suggests that households with kids at home are struggling with their finances in the wake of the pandemic.

In addition, the report shows that nearly 15% of those without children at home are also struggling to pay their energy bills.

With the new price cap expected to rise for millions of households, experts note that energy deals have reached the highest level for more than two years.

As energy suppliers have increased the cheapest energy deals by £180 in a year, the report estimates households could save as much as £141 by switching tariffs ahead of the new price cap that will be announced in the next few days.

Alex Hasty, Energy Expert at Compare The Market, said: “A further increase to the energy price cap will see energy costs shoot up for millions of households.

“While suppliers have been increasing prices across the board, it still remains significantly cheaper to switch to a competitive tariff.”