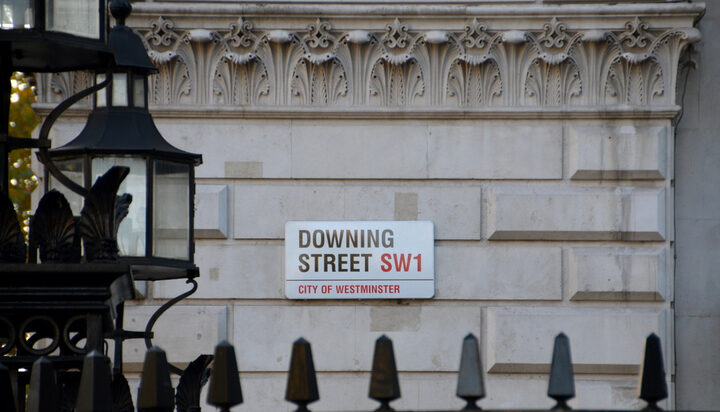 The COP26 spokesperson has admitted her diesel car is still more suitable for her than an electric vehicle (EV).

Speaking to Times Radio, Allegra Stratton revealed the current recharging times offered by the existing infrastructure might be an obstacle for her long journeys.

The former Downing Street Press Secretary explained she often travels to visit her father in south Scotland, her mother in Gloucestershire, her grandmother in north Wales and her in-laws in the Lake District.

For these journeys, she drives a ‘third-hand’ diesel Volkswagen Golf, which she has had for eight years.

She added: “They’re all journeys that I think would be at least one quite long stop to charge.” The PM’s climate aide said an EV would become a more viable option for her “if the stop times for recharging improve so much that it’s half an hour.”

Responding to the interview, Edmund King, President of the AA, said: “Even on a rare journey of over 200 miles, the driver should stop to take a break anyway for road safety reasons, so why not combine it with a rapid charge that takes just 20 minutes to go from a quarter charge to over 80%?”